Last night was the opening of a 3-day summer bazaar organized by the Kapuso Network. This is a charity event in which 50% of the bazaar revenue will go to the Kapuso School Development wherein classrooms will be put up for the underprivileged Filipino students and then 100% revenue of the Celebrity Ukay ukay will be donated to the Kapuso Foundation.

There are 3 sections on the bazaar- the summer inspired bazaar, the celebrity ukay-ukay tent and the auction where in clothes, accessories, bags and footwear where donated by several known celebrities like Ogie Alcasid, Regine Velasquez, Sharon Cuneta, Annabelle Rama, Marian Rivera, Dingdong Dantes, Joey De Leon, Martin Nievera,etc and are put to auction. Most of the prime items (Louis Vitton bags, Prada, Hermes, etc) will be posted on Ebay.com.ph for bidding.

But as of yesterday, the items up for auction on the venue were sold out! They were selling (and bidding) like pancakes. There were some people who were there because they knew their favorite stars are donating some of their clothes and the fans were there buying them at whatever price they could throw.

Here are some of the merchants inside the bazaar: 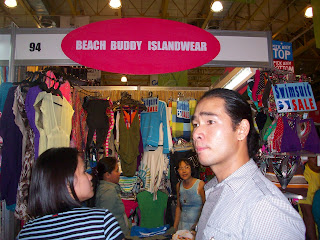 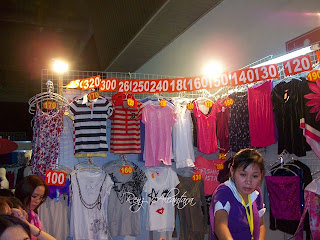 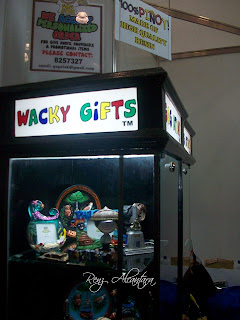 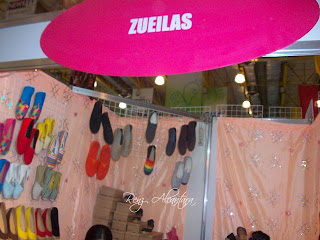 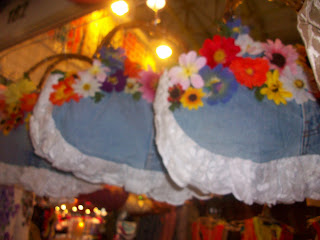 And here’s what’s happening on the Celebrity Ukay-ukay tent:
It’s super jammed pack and because of the overwhelming number of people, items sell really fast. I suggest that you go there super early to buy the ticket (P50) and to have a headstart on the queue (believe me it’s super long!) 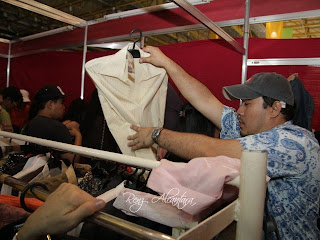 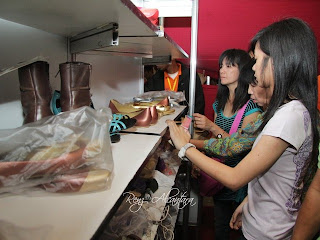 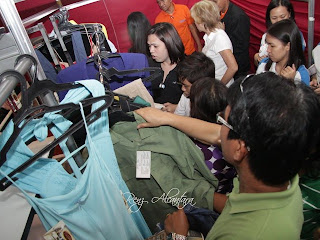 Happy shoppers linger on the bazaar’s entrance to look at some of the precious items that are on display and will be up for bidding on Ebay soon. There were also GMA fantaserye costumes on display such as Darna and Danaya. 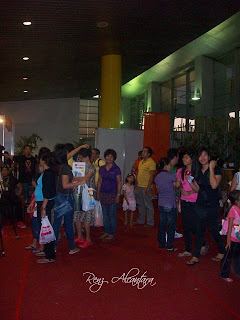 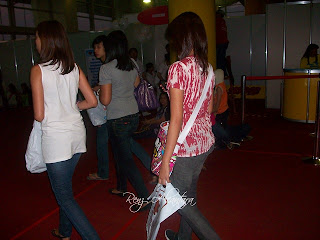 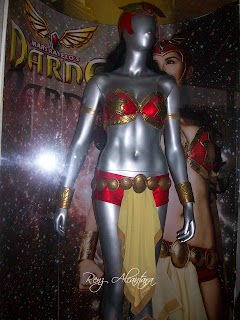 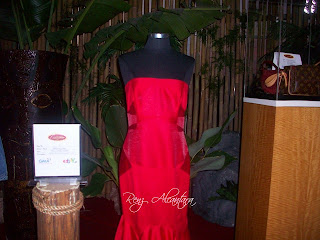 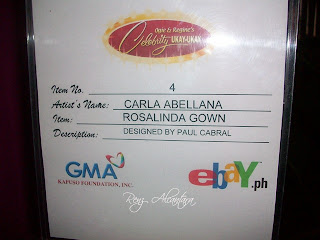 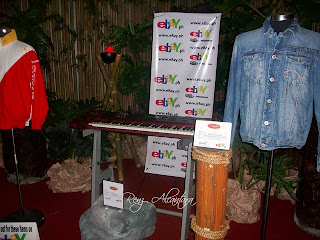 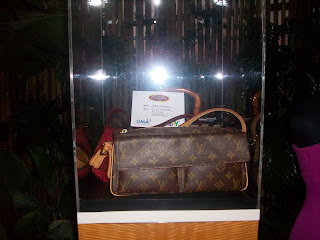 And here are some of the items that were auctioned (too bad all items are sold out!) 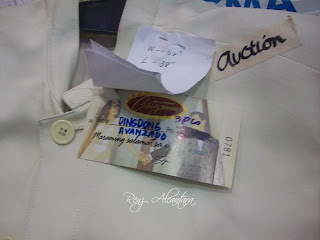 Tod’s red bag from Regine V.They’re still open until tomorrow and lots of celebrity surprises are in store for you! Hurry and gather all your friends and family and bring them to the Heatwave Summer Bazaar at the World Trade Center. Be as early as you can so you won’t have to wait long and queue because I tell you, it’s super long. Look at these very eager buyers! 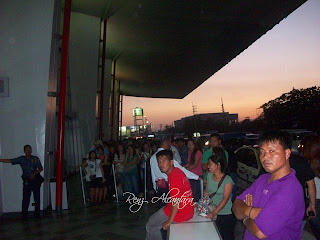 Have fun you guys! It was super fun and if only I have a choice I would want to spend an entire day inside the bazaar! Click here for more of the upcoming GMA Network and Kapuso Foundation fund raising events and activities.