Next week is my daughter’s exam week and we were given pointers for review. While browsing her Math subject, I realize I don’t know a thing about Singaporean Math. I quickly researched and found worksheets that explained what number bonds are and what those brackets and hierarchy meant. For a first timer like myself, I’d be thinking an entirely different method of doing the number bonds. It looks like this: 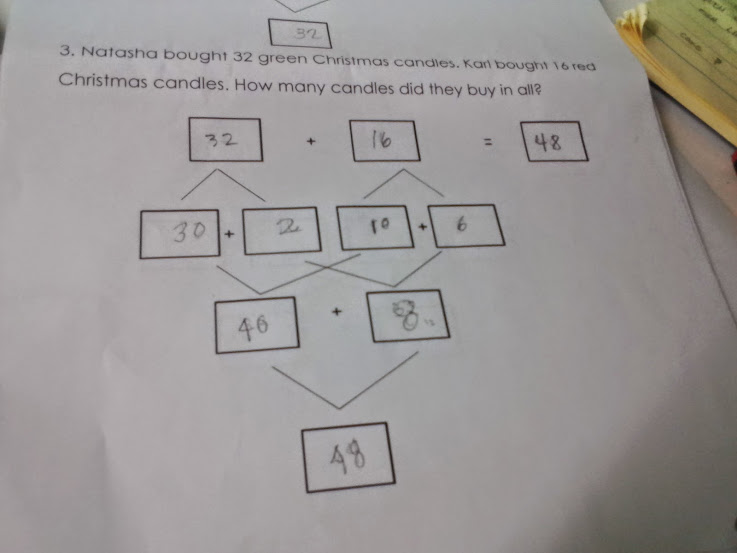 Because of my research, I was able to come up with the correct answer. But for some parents, they were not as successful. Most of my co-parents panicked and I guess reached out to the teachers claiming there’s a mistake on the samples given on the reviewer.

If only they researched, they would have known all numbers and problems given were all correct. If they also asked their children to answer it, they could have realized how it is done as well.

Some parents even called for a seminar or workshop for parents regarding Singaporean Math. That, I am in favor of! 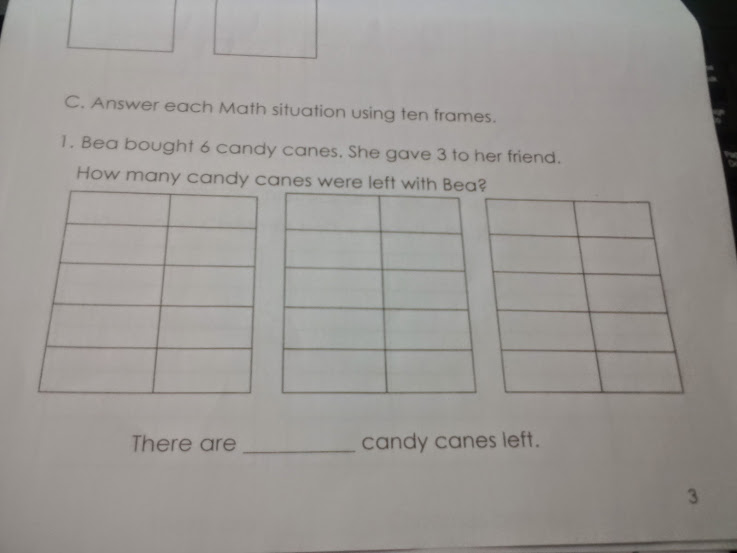 Fortunately, my daughter likes her Math (got it from her Dad, me thinks). And she actually answered all her review sets correctly.

How about you? Have you studied Singaporean Math? Does your child’s school use the same method?